welkom by / welcome to

The farm was granted to the Huguenot, Ettienne Niel, on 18 October 1694 which he then named in memory of his province of origin, Le Dauphiné. It is now owned and cultivated by the Malherbe family since 5 October 1872.

At first grain and vines were cultivated, but after the Philloxera disease (1886) destroyed most of the vineyards in the Western Cape, a switch was made to deciduous fruit. Today plums, peaches and nectarines are being exported and wine grapes also produced.

The Cape Dutch manor house was completed in 1804 and built in the Neo-Classical style by the then owners, Daniël Jacobs and Sara Maré. Grapes were pressed by hand and the wine made in the cellar on La Dauphine until 1958. It was the last farm in the Franschhoek-Valley that used this method.

Three 2-bedroom cottages (sleeps 4 each) under old oak trees situated on the bank of the Franschhoek river on the historic French Huguenot farm La Dauphine. Enjoy the freshness of nature on this beautiful fruit farm, already owned for five generations by the Malherbe family.

The cottages are fenced for privacy with enough space for children to play. Only 2,5 km outside Franschhoek, it offers the ideal base to explore the rest of the Franschhoek Valley. Enjoy the ever-changing colours of the sunset, while sipping a glass of Franschhoek wine or listen and watch the abundance of birds.

Braai and fireplace (please bring your own wood)

Hiking and biking on the farm

PLEASE NOTE:
Due to high demand minimum booking over weekends are for 2 nights.

50% DEPOSIT required within 48 hours to secure your reservation.
50% BALANCE required on/or before arrival.

Payments can be made to us by eft or bank transfers. No credit card facilities available. 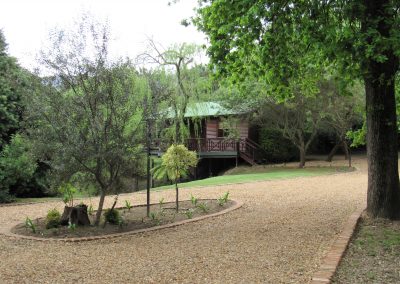 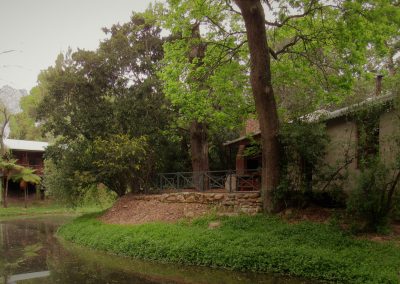 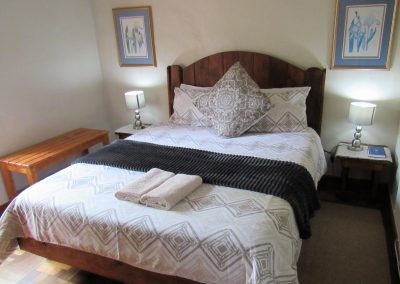 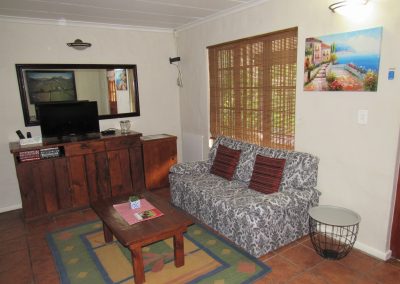 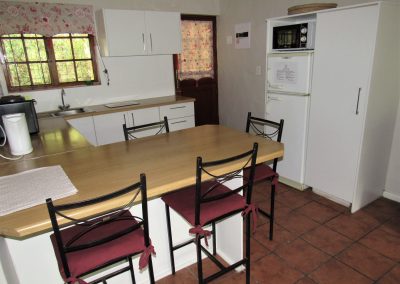 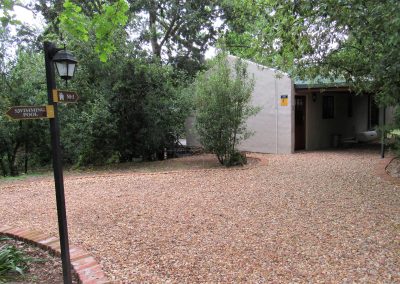 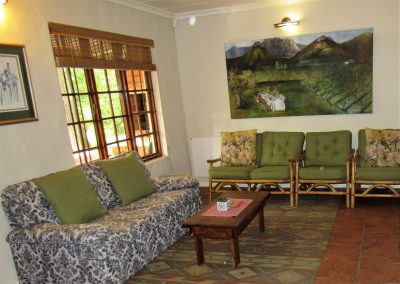 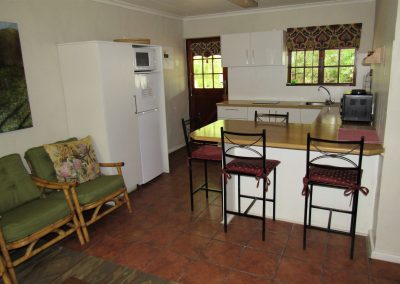 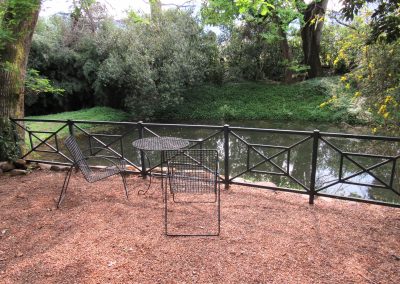 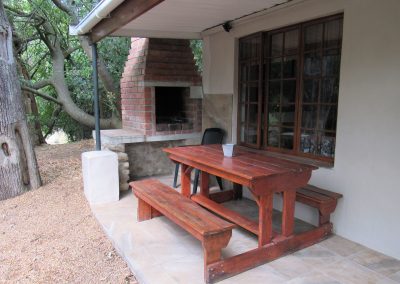 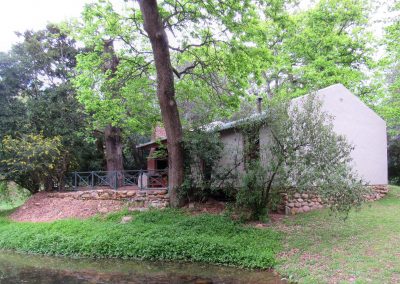 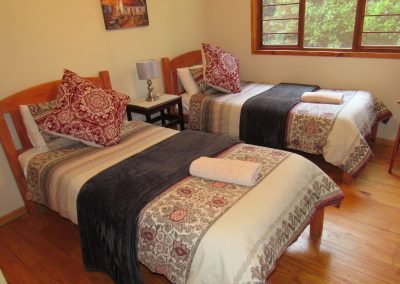 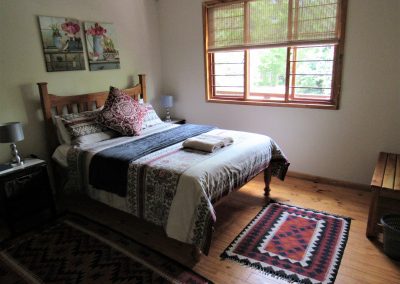 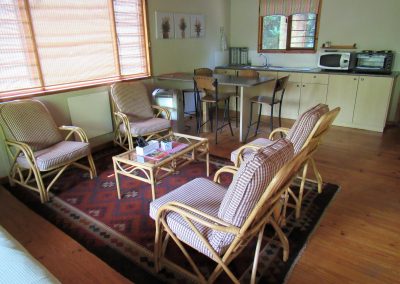 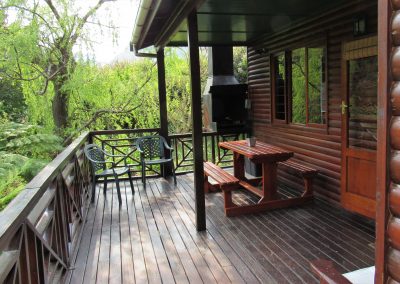 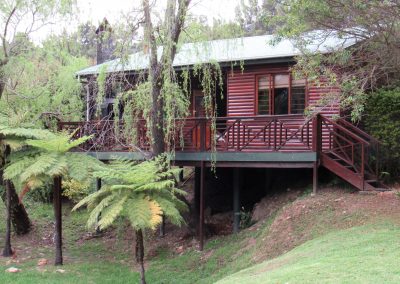 Three small houses between the beautiful orchards on the farm La Dauphine.

Send Us A Message